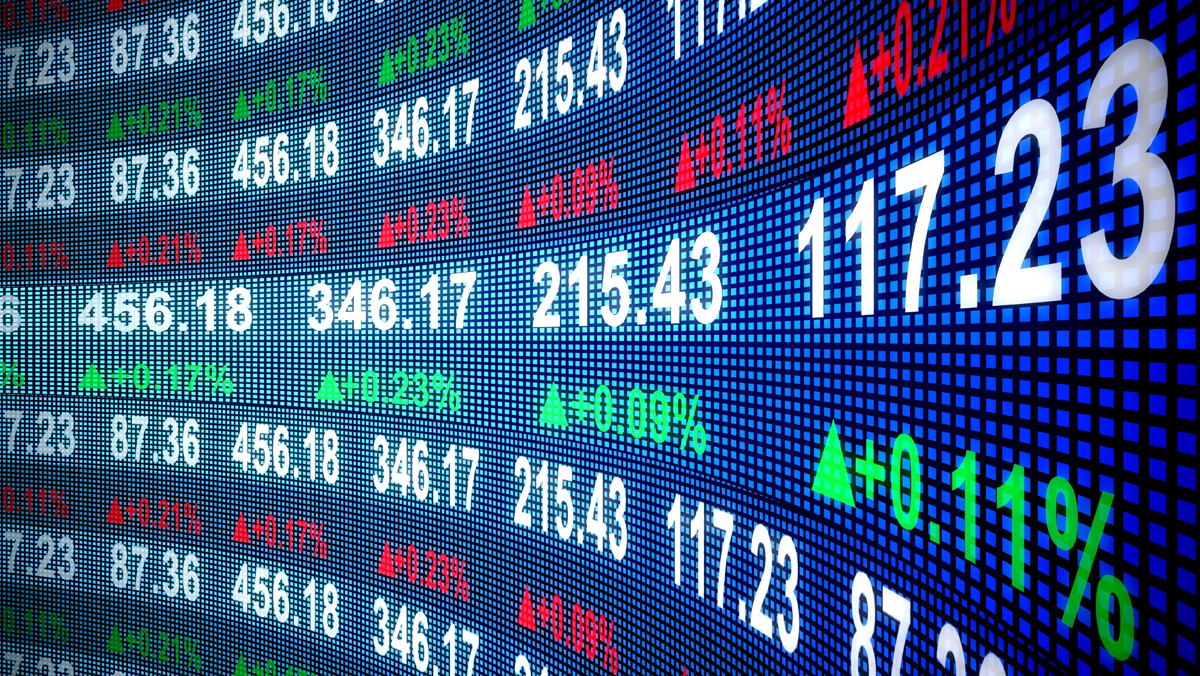 Bond markets are often hailed as a precursor to equity markets. Yield curves plot the interest rates of bonds by their maturities or time until repayment. They reflect what future expectations bond investors have on interest rates and economic activity. Our research into yield curves has allowed us to broadly time the market. Upon observing a yield curve inversion, we were risk-on in 2019 and risk-off in early 2020 in anticipation of a top in markets. Then upon observing unconventional central bank intervention and a return to a normal yield curve, we pivoted to risk-on in the subsequent months. On 4 December 2018, the US2Y yield exceeded the US5Y yield, inverting the yield curve for the first time since the Global Financial Crisis. Our predictive model based on the past seven US recessions indicated that the market was due for a rally before peaking in 19 to 24 months in anticipation of another recession. We understood that each recession is unique and thus paid close attention to global macroeconomic indicators that could prompt a deviation from our initial assumptions. Namely, we viewed the emergence of COVID-19 globally in January 2020 as the catalyst to bring forward an impending recession and major market correction. 2.1. Why the Yield Curve Inverts

An inverted yield curve signals that bond investors believe that a recession is due in the short to medium term. The inversion itself will not cause a recession.

Typically, a yield curve inversion coincides with the end of an interest rate hiking cycle. This can be bullish for markets given that cutting interest rates will reduce the discount rate applied to equities. Federal Reserve chairman, Jerome Powell, used a relatively more dovish tone in his speech on 28 November 2018, which was one of the initial signals for a pivot in monetary policy and prompted a yield curve inversion on 4 December 2018.

To optimise the reliability and usefulness of our market timing model, we analysed 50 years of data and seven US recessions. A yield curve inversion preceded the last six of seven recessions, but equity market returns were materially higher leading up to a recession. Thus, timing and precision are paramount to avoid de-risking too early and underperforming in a bull market.

We analysed the time it took for markets to top after certain points in the yield curve inverted. The US2Y/US5Y and US2Y/US10Y inversions had the optimal balance between sufficient data points (reliability) and sufficiently small ranges (accuracy). The 80% confidence interval was 19 to 24 months until a market top for a US2Y/US5Y inversion. Using a similar method, we found that markets typically returned between 12% to 20% over 12 months after a US2Y/US5Y inversion, providing further justification of being risk-on in 2019. In actuality, the ASX 200 rose 16% in the 12 months after the inversion, the midpoint of our estimate. Whilst our model suggested a market top was not due until at least July 2020, our analysis of COVID-19 in January 2020 prompted us to de-risk in favour of a prevailing catalyst.

Quantitative easing or bond repurchases is an unconventional tool used by central banks to stabilise the short end of the yield curve and flood the market with liquidity. It has historically facilitated broad-based liquidity rallies in the short term and encouraged us to pivot to risk-on in the months following the March 2020 crash. Central banks can also engage in yield curve control to stabilise the long end of the curve, providing another backstop to equity markets.

Treasuries were repurchased investment banks and institutional investors, flooding the market with liquidity and driving M2 money supply growth by a record 25% YoY in the US. As interest rates have also been cut to 0.1%, investors were forced up the risk curve into equities to mitigate inflation risk. Bond repurchases have typically been conducted on shorter duration bonds, keeping the short end of the curve low. The long end of the yield curve has remained sensitive to free-market forces with the US10Y yield trending higher from 0.5% to 1% over 2020. Consequently, the yield curve re-steepened from inverted back to normal.

A steeper yield curve encourages banks to lend given they borrow at the short end and lend at the long end. The boost in credit liquidity should stimulate economic activity and boost earnings for cyclical companies.

However, a rising US10Y yield can also be viewed as a negative for the broader market as it increases the discount rate applied on free cash flows. Should economic conditions deteriorate, central banks can intervene through yield curve control and aggressively purchase long-dated treasuries to further push down the cost of borrowing. This offers downside protection in equities against further negative economic shocks.

The Reserve Bank of Australia is currently using yield curve control to stabilise the AU3Y at 0.1%. Consequently, the AU10Y has been relatively more stable and Australian equities on average remain less volatile to US counterparts. The yield curve has allowed us to more reliably time equity markets and adjust our market risk exposure more effectively. Because of our data-driven approach, we were able to produce a narrower and more useful range of ASX 200 predictions which have been pleasingly accurate. We remain optimistic in markets considering ongoing central bank intervention.

Disclaimer: The content in this report has been prepared without taking into consideration any individual’s particular objectives, financial situation and needs, and is general in nature. Consider the appropriateness of the information in regards to your circumstances. All information used in the publication of this report has been compiled from sources that are believed to be reliable, however we do not guarantee the accuracy or completeness of this report. Opinions contained in this report represent those of M3 Investment Group at the time of publication; this opinion may change over time and M3 Investment Group is not obliged to update the information in the report accordingly. This is not a solicitation or inducement to buy, sell, subscribe, or underwrite any securities mentioned or in the topic of this document. This document is provided for information purposes only and should not be construed as an offer or solicitation for investment in any securities mentioned or in the topic of this document. Forward-looking information or statements in this report contain information that is based on assumptions, forecasts of future results, estimates of amounts not yet determinable, and therefore involve known and unknown risks, uncertainties and other factors which may cause the actual results, performance or achievements of their subject matter to be materially different from current expectations. Past performance is not a guarantee of future performance. To the maximum extent permitted by law, M3 Investment Group, its affiliates, the respective directors, officers and employees will not be liable for any loss or damage arising as a result of reliance being placed on any of the information contained in this report and do not guarantee the returns on investments in the products discussed in this publication. Copyright 2021 M3 Investment Group Pty Limited. No part of this report or its content may be reproduced, adapted, linked, distributed or transmitted in any form without the prior written consent of M3 Investment Group Pty Limited, other than to the extent necessary to view the material or as permitted by law. All rights reserved. 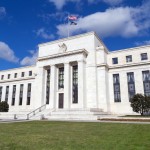 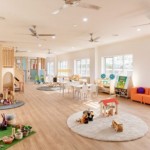 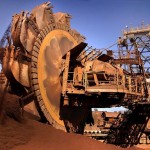